“Learn to train your dog” 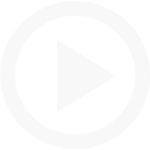 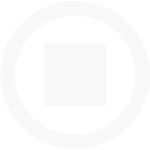 A dog trainer should not be someone who enforces rules. A dog trainer is someone who uses techniques and continuously invents methods that allow you to communicate with your dog`s intelligent mind . 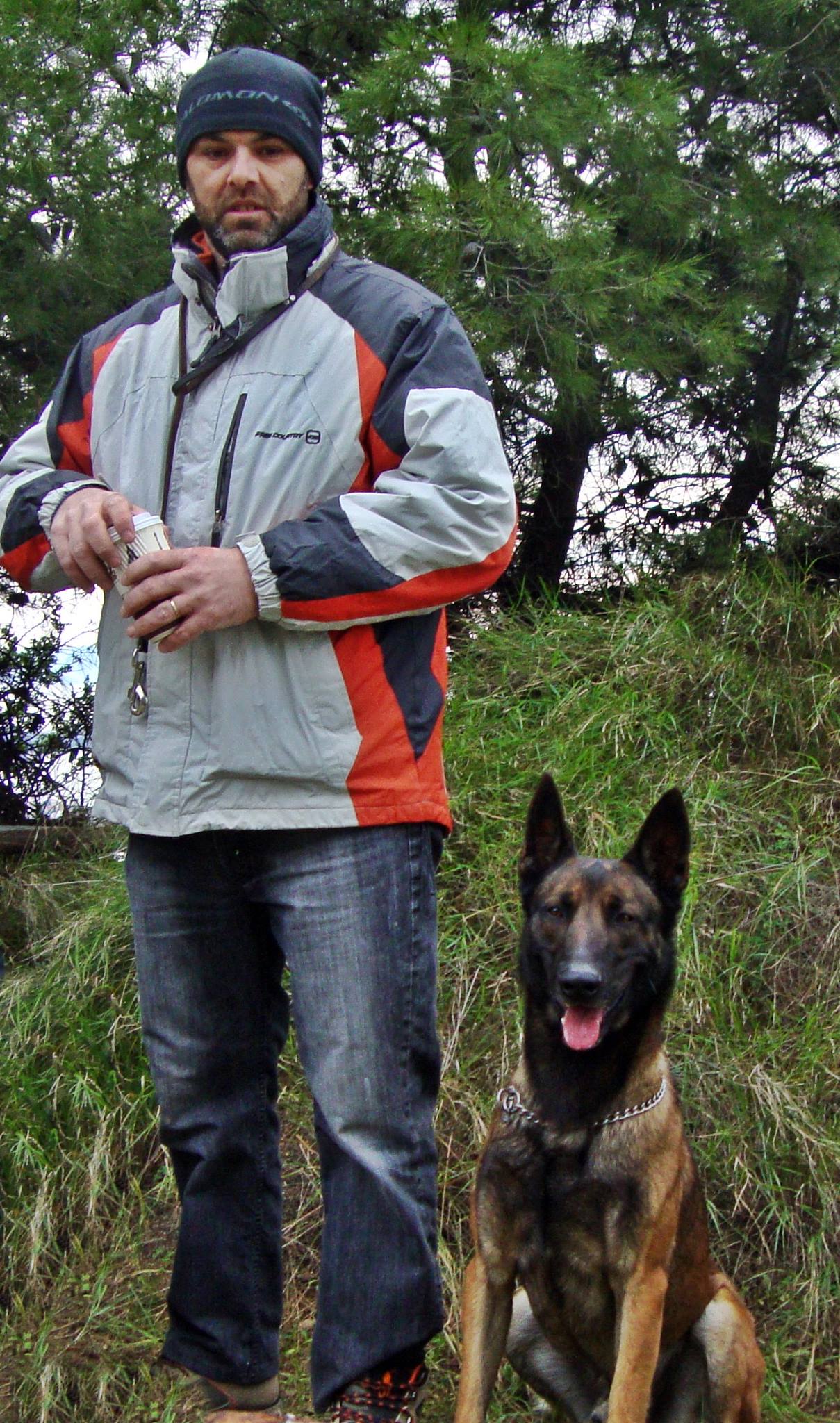 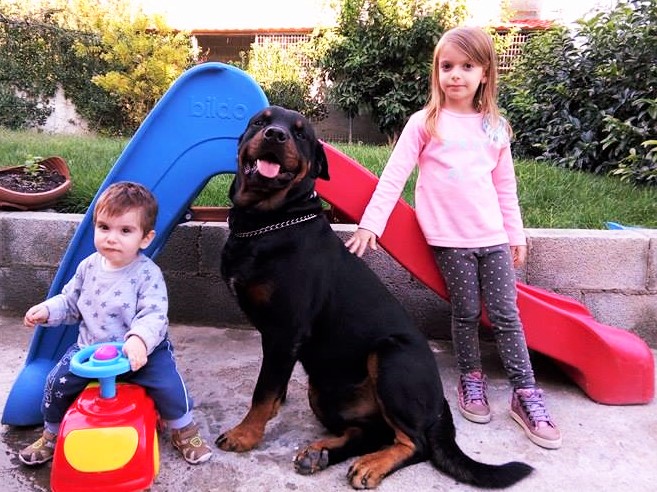 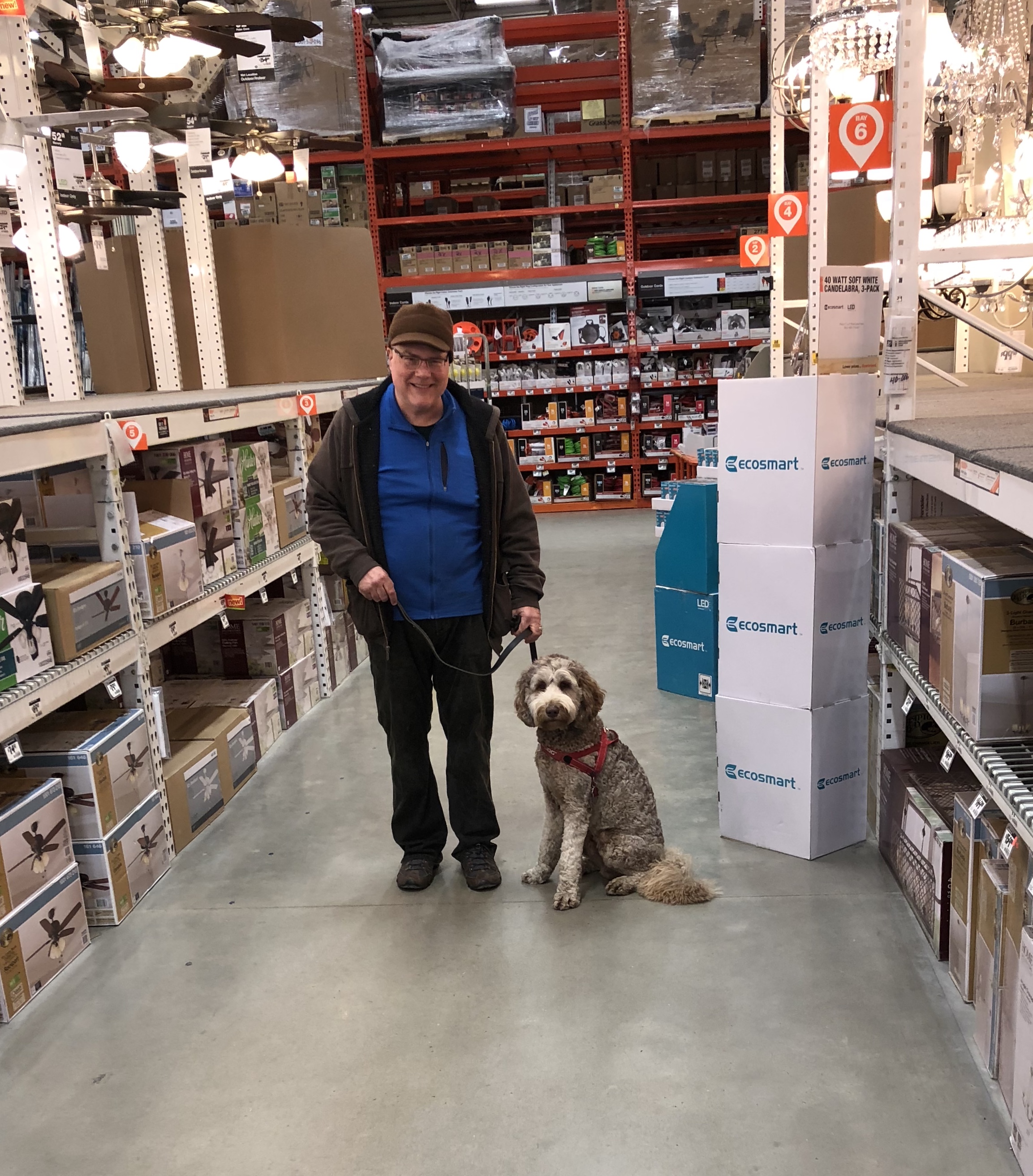 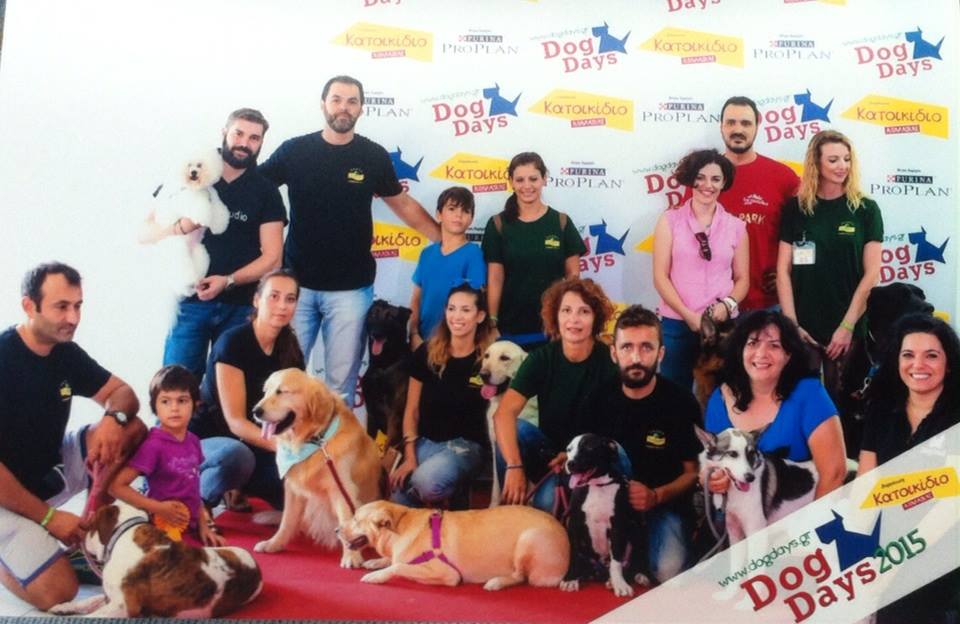 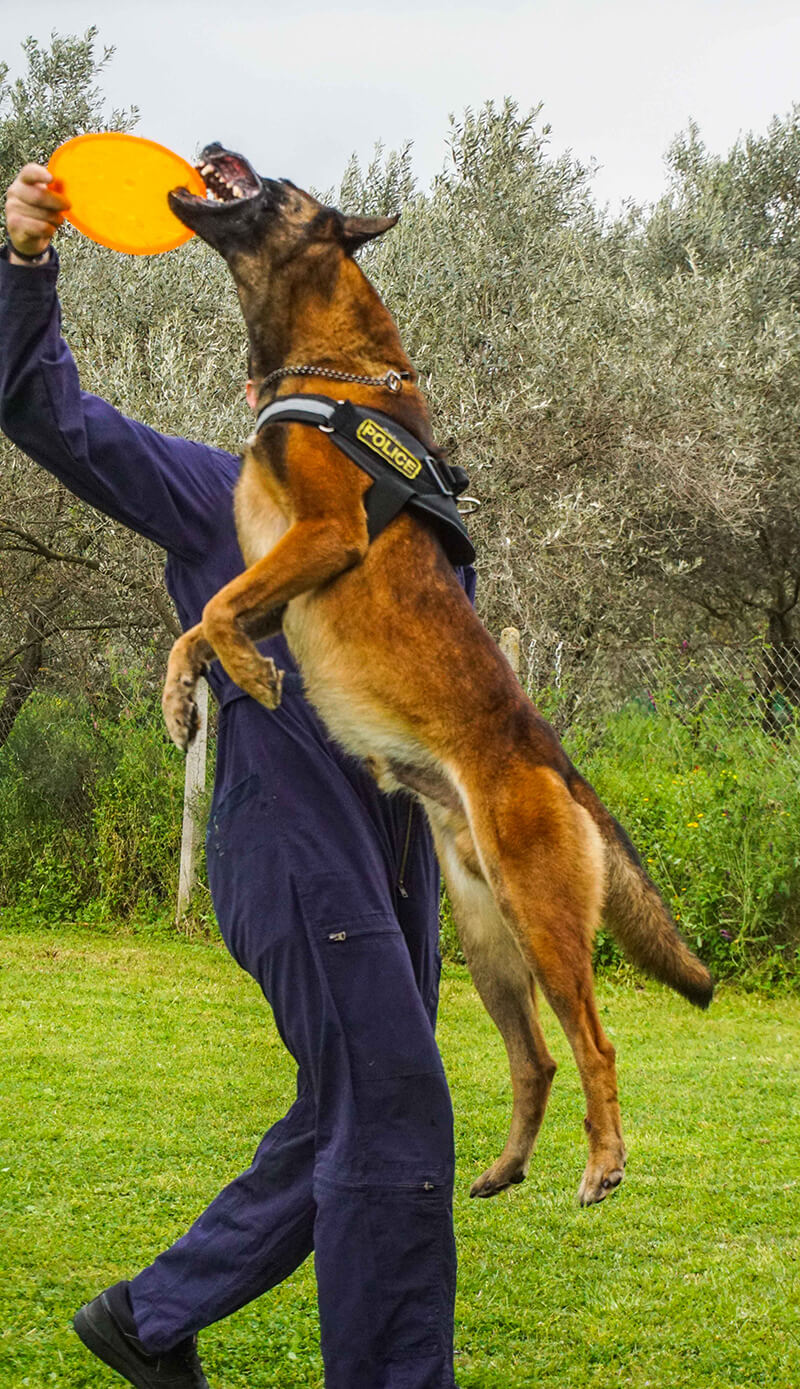 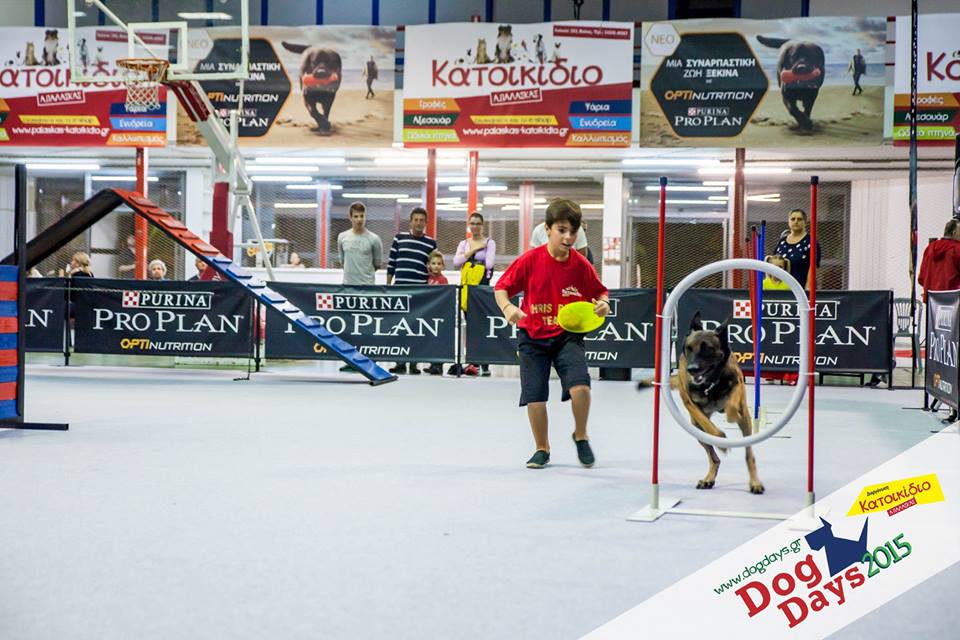 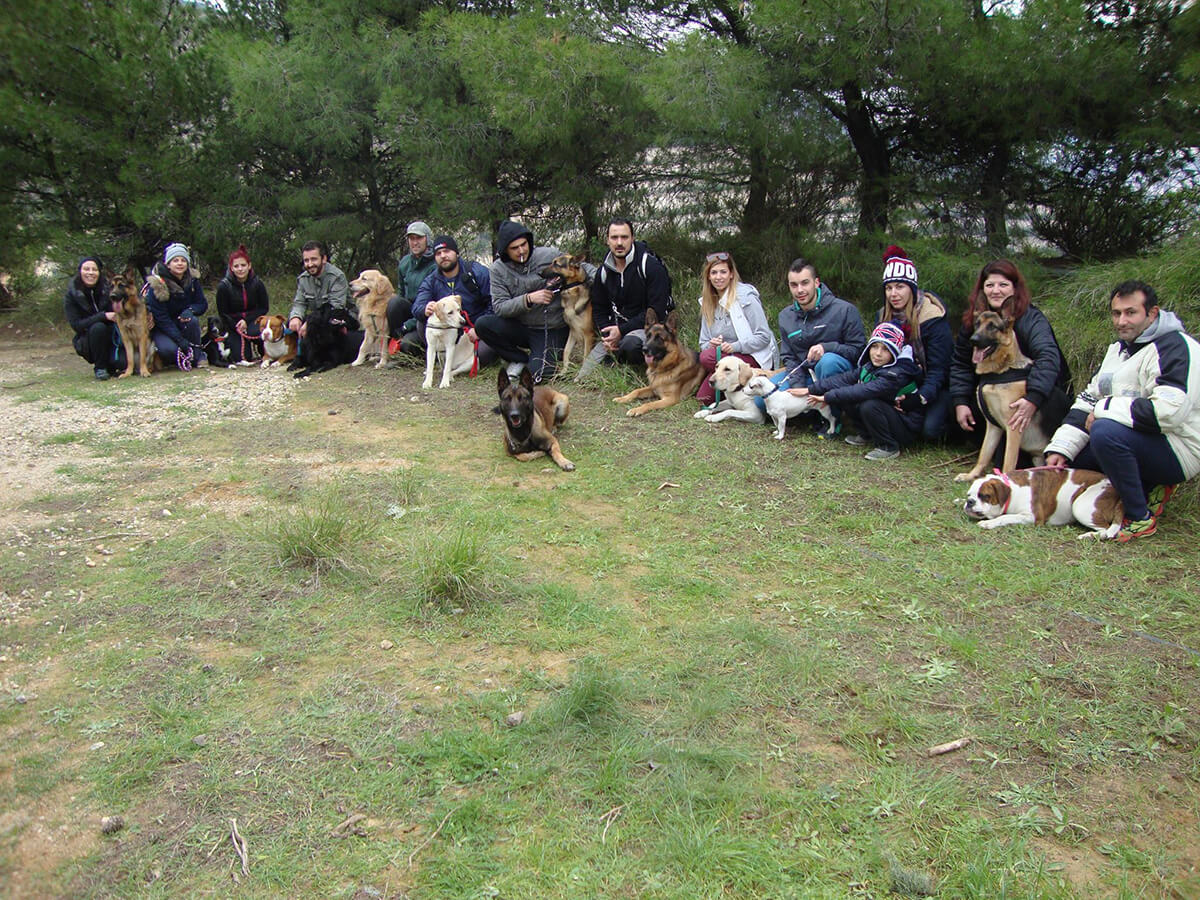 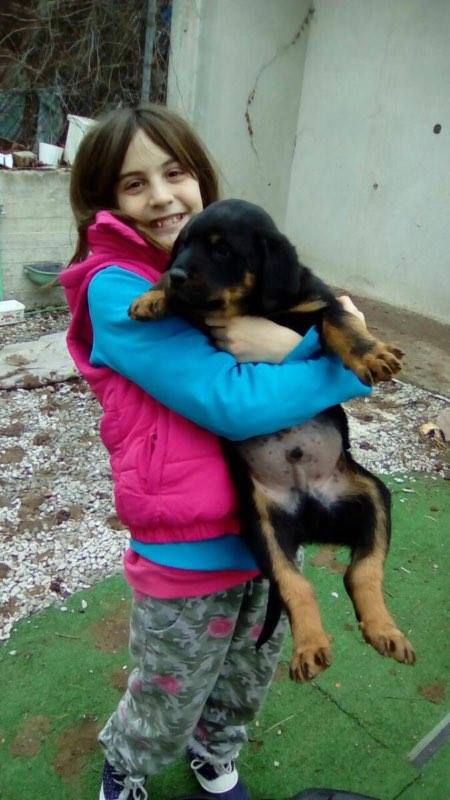